Ungrangsee was one of three international conductors invited to actively take part in the historic development of the Seoul Philharmonic Orchestra into a world-class musical institution. He was also given the post of Principal Guest Conductor of that orchestra and conducted numerous concerts with the orchestra. In June 2007, he invited the orchestra to give a concert tour in his home country, Thailand.

In September 2002 Ungrangsee was named Laureate and Co-Winner in the inaugural Maazel-Vilar International Conductors’ Competition, held at Carnegie Hall in New York City. The prize, awarded by a distinguished panel of judges including Lorin Maazel, Kyung-Wha Chung, Glenn Dicterow and Krzysztof Penderecki, recognizes him as first among the 362 competitors from 40 countries in the competition. At the conclusion of the competition, Maazel told the audience, “You are seeing the future of classical music.”

Among the world-class artists with whom he has worked are Maxim Vengerov, Julia Migenes, Joseph Alessi, the LaBeque Sisters, Paula Robison, Christopher Parkening, Christine Brewer and Elmer Bernstein.

The Los Angeles Times has reviewed Ungrangsee as “commanding calm and poise…exhibiting impressive assurance on the podium…His reading unwound unhurriedly and clearly, the patchwork drama made cogent and all the details noted, including pianissimo dynamics.” The Charleston Post and Courier reviewed Ungrangsee as “display[ing] a sure touch…leading a glorious performance-a model of rhythmic drive, dynamic control and pinpoint accuracy….delivering a truly thrilling performance that left the audience breathless…. His reading, from beginning to end, was filled with deft touches that bespoke much attention to detail and phrasing.”

In 1998, he received the Leonard Bernstein Conducting Fellowship and was invited to be one of only three Conducting Fellows at Tanglewood Music Center where he was mentored by Jorma Panula and Seiji Ozawa. Earlier in the same year, he was among nine young conductors from around the world to participate in the Sibelius Academy Conducting Masterclass at Carnegie Hall led by Esa-Pekka Salonen, Music Director of Los Angeles Philharmonic.

Among the teachers he recognizes as his main influences are world-renowned conducting teacher Jorma Panula and Maestro Lorin Maazel, Music Director of New York Philharmonic Orchestra. Maestro Maazel has said of Bundit that “He is on his way to becoming a major force in the world of conducting,” and privately trained him over the period of three years. Bundit received his Master’s Degree in Conducting from the University of Michigan.

Mr. Ungrangsee wrote his first book entitled “Conduct Your Dreams” (ต้องเป็นที่หนึ่งให้ได้) in 2006. With the aim of sharing what he had learned from hard experience with a new generation of young Thais, Mr. Ungrangsee used his own triumphs and disappointments to illustrate universal principles of success. The book was a runaway surprise bestseller and has sold over 250,000 copies to date. Mr. Ungrangsee has since written numerous other bestselling books, including “The Luckiest Man in the World” (30 วิธีเอาชนะโชคชะตา), “True Self-Confidence” (เชื่อมั่นในตน) and “The Awesome Power of Leverage” (สำเร็จก่อนใคร).

The Thai Government has recognized his achievements with the titles of “National Artist” (Silpathorn) and “Cultural Diplomat”. 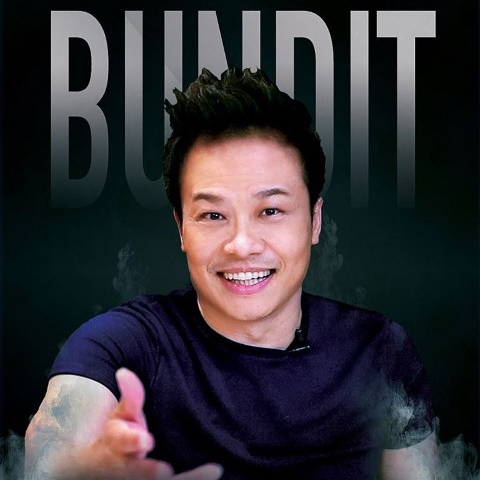 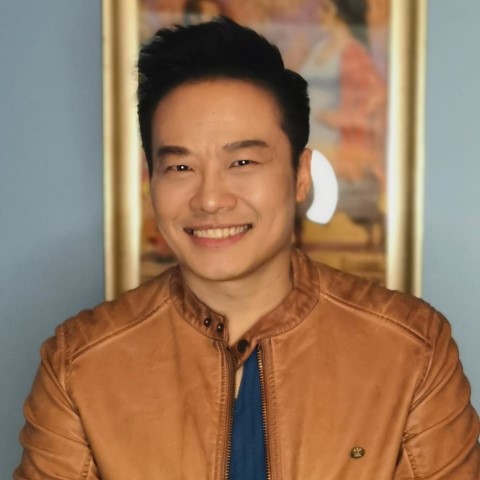 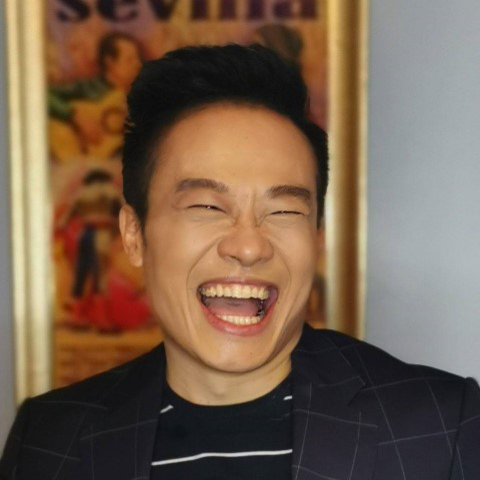 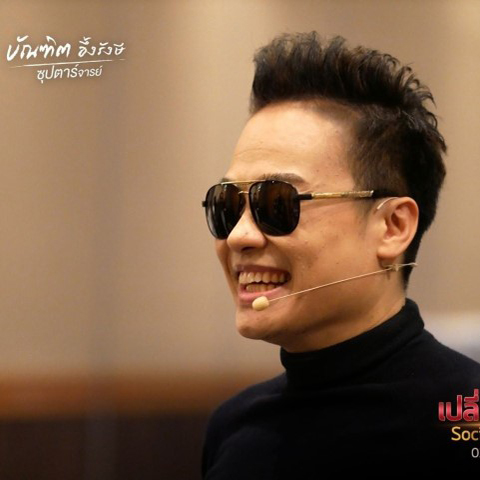 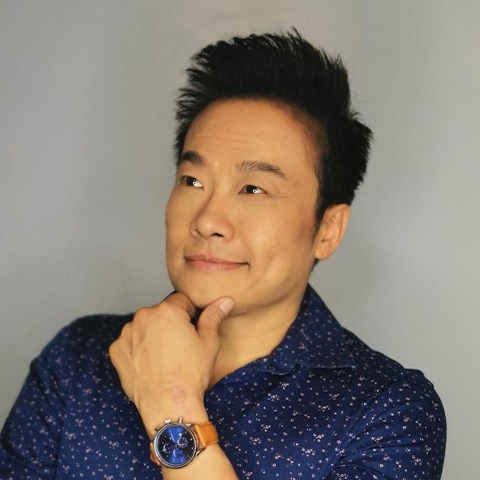